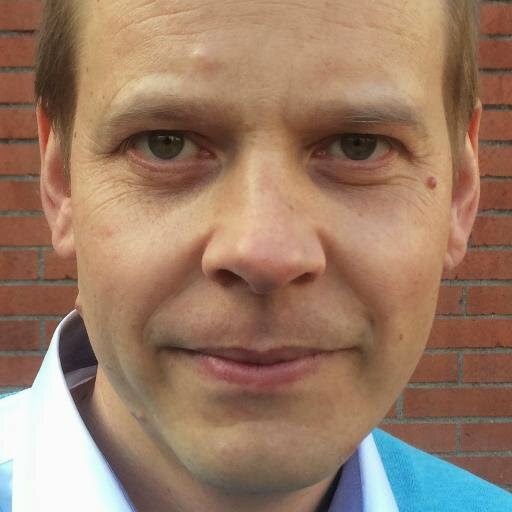 These are the notes I took during Ola Rosling's keynote at Online Educa Berlin. Yesterday Ola Rosling made a very important remark on Big data and power, as big data is in the hands of the few, that same data is under the power influence of that few. This means that as long as big data is not made transparent and public, data use risks at being distorted by the power of those who own the big data. I liked that. So inevitably I was looking forward to this appearance at the keynote panel this morning during Online Educa Berlin.


He merges his previously acquired knowledge from google, and is now taking it to education. He works now for Gapminder… think it is related to Hans Rosling (his father, as Ola pointed out).
In his keynote approach he tried to explore a flipped keynote approach. At the end of his keynote, I did have the feeling that it was not completely flipped. There was interaction, but no discussion, not learning from each other. But a very nice experiment, and useful to work on as a concept.

Flipped keynote: got homework out before conference.
Answer the following two question to improve the conference itself
How did deaths per year from natural disasters change in the last century?
More than doubled
Remained about the same
Decreased to less than half
Answer: 12% so less than half

Now the same questions were asked the chimpansees. This is because the people might be assumed by something, where chimpansees do not.

After this he looked at the fact based reality, and our assumptions based on emotions, not facts. As an example he looks at demographics of the world and its facts (amount of people per continent now and in the near future, money as it has evaluated over the years).
Posted by Inge (Ignatia) de Waard